It's been a while since I've done a Cricut brag post.  The last one was in May.  And even though May was a long time ago, both in actual time and in perceived time, I was still surprised at how many projects I've completed since then.  It feels like I've been doing a whole lot of nothing during these past 5 months, but apparently, that's not quite true.
Here they are, in reverse chronological order (not including a couple of Christmas items, which I'll include in a special Christmas Cricut brag post.  Maybe.  If I get to it). 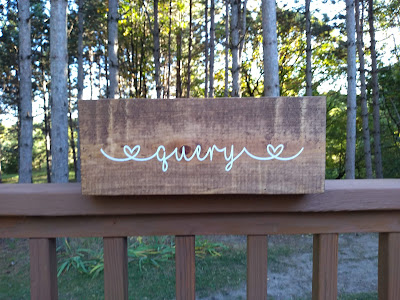 One of my friends saw my box, which sits on our fireplace with flowers in it, and asked if I'd make her one.  So I did. 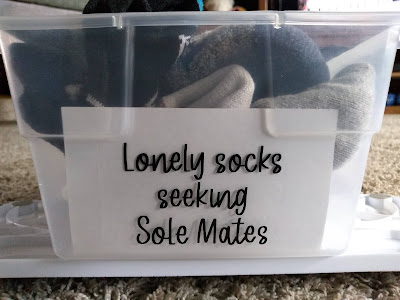 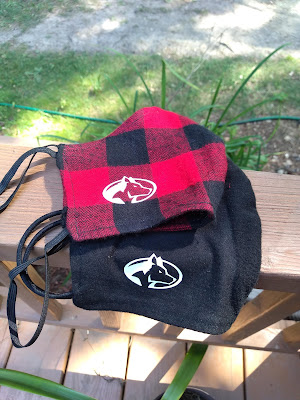 I made some masks and personalized them.  I was intending to make an AZD mask for Hubby, but he did not cooperate.  So AKD got a Husky mask instead. 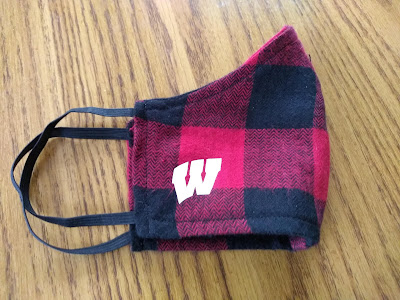 And the Wisconsin mask was too small for its intended owner, so off to the thrift store it went. 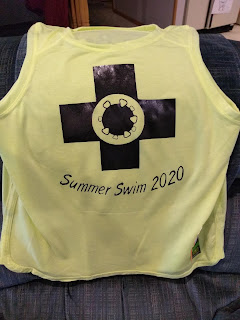 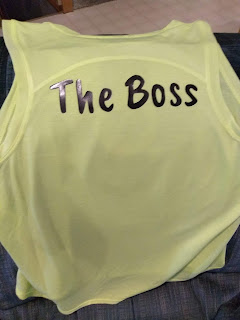 Did I tell you about AKD's summer job situation?  Yeah.  It was pretty crazy.  Eventually, the school district opened the pool for swim lessons and AKD ended up there for the last 4 weeks of summer.  The staff gave this shirt to their boss.  That's a coronavirus inside the cross. 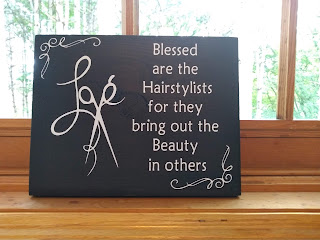 This was a commissioned sign for a hairdresser.  Last I heard, it was supposed to be a Christmas gift.  I wonder if the giver has been/will be able to wait that long. 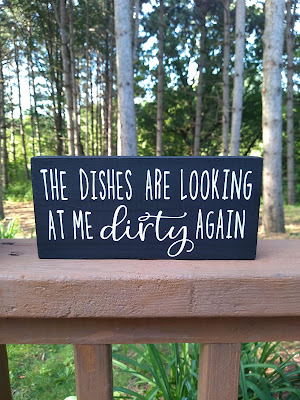 My brother in law said this one time.  So I made him a sign.  I thought it was clever.  No comment from him.  I'm working on one for myself, but I'm having trouble deciding if I want it to be horizontal or vertical. 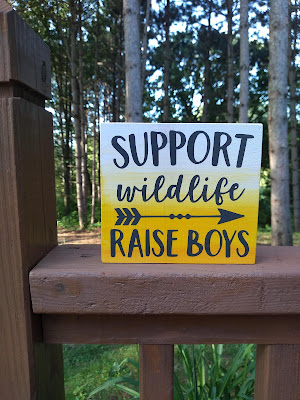 Did you know that all of my parents' and my husband's parents' grandchildren are boys?  Yes, it's true.  Know what else is true?  Boys are wildlings.  So, of course, when I saw this sign, I had to make three: one for me and one for each of my sisters in law. 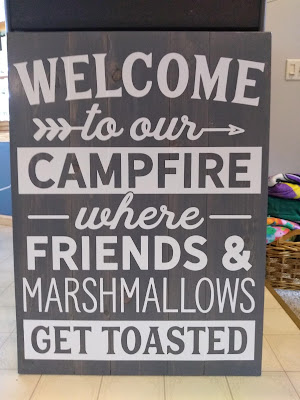 This is my biggest sign to date--a commission for a friend to give as a gift.  Through some combination of luck an magic, I managed to get the decal on straight.  I also made smaller versions of this sign for two friends. 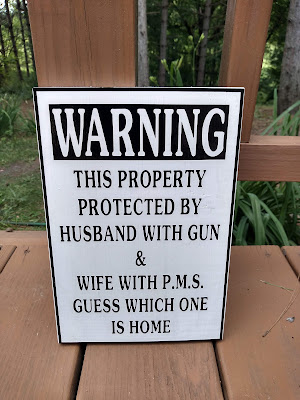 Another commission.  This was a fun one. 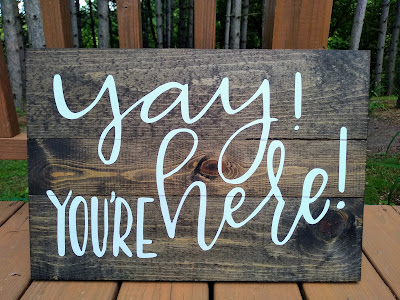 This sign is for a guest bedroom.  I love the sentiment. 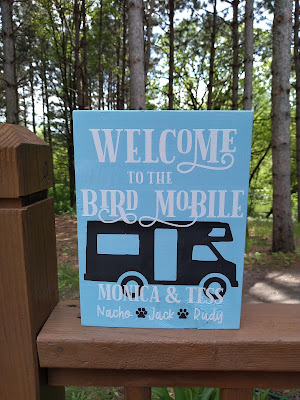 I made this one for my friend's RV, to which she and her wife loving refer as the "Bird Mobile."  My friend had this picture made into a garden flag to hang in their campsites, which I thought was an amazing idea. 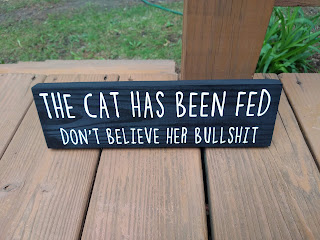 Another commission.  A loving gift from mother to son. 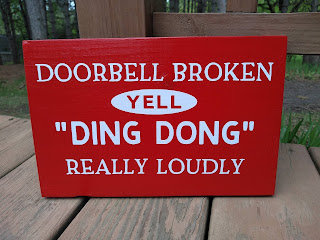 As you can see, I made three of these.  The red one was specifically requested.  The others I made for a friend who wasn't sure which color combination she preferred.  After my friend picked her favorite, I sold the other one. 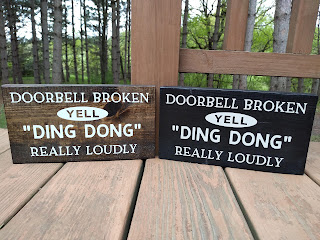 Two of them went to people who actually have broken doorbells. 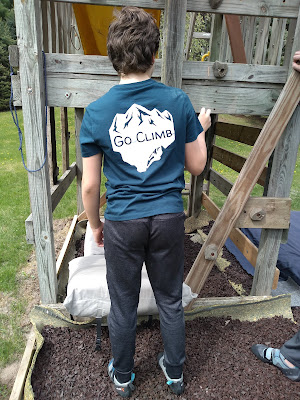 AKD requested and designed this shirt, which also has a pocket graphic.  I love that AKD makes it easy for me by creating his designs and emailing them to me in a form that is easily usable in the Cricut software.  I have seventeen pictures of the back of this shirt, but not a single one of the front.
And that's all for now.  Hopefully that Christmas Cricut brag post will be coming soon-ish.  As always, let me know if you need me to make something for you.
Posted by Scarlet Bluefield at 4:00 AM