I'm thinking maybe I should make a "cinnamon roll" tag, since I've been posting so many cinnamon roll-esque recipes.  And I would totally do that, if I thought I would actually remember to use the cinnamon roll tag.  I'm so bad at remembering to tag my posts...

Anyway, you don't care about that (well, maybe you do.  If you care about that, let me know in the comments).  You came for the recipe.  And what a recipe it is.

Imagine a sweet, light, slightly cinnamon-flavored cake, swirled with cinnamon and brown sugar, and topped with a delicious vanilla glaze.  Oh, and did I mention you can bake and eat one now and freeze one to bake later?  Run, do not walk, to the kitchen to whip up this delectable treat.  Right now.

Well, you can read the recipe first. 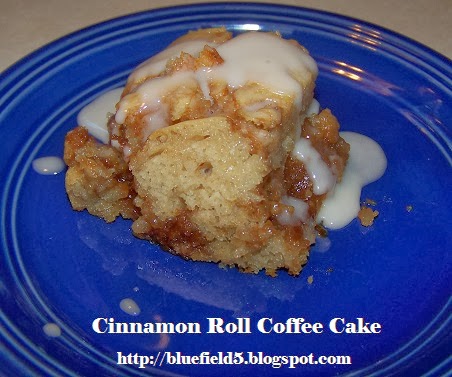 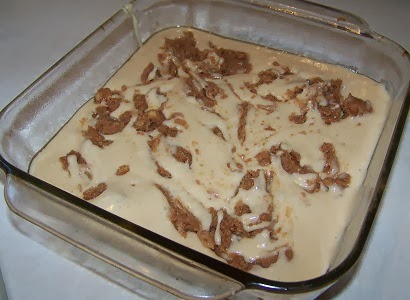 At this point, you can bake both cakes and eat one, freezing the other to be reheated later, or bake one cake to eat now, and cover and freeze the other cake to be baked later. 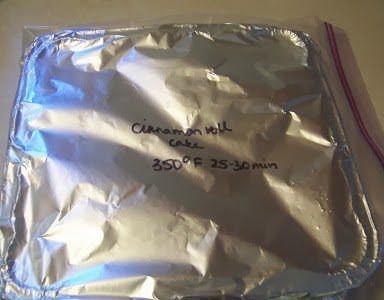 To bake the frozen, unbaked cake, thaw in refrigerator overnight, then bake and glaze according to the recipe.

Now go!  Bake like the wind!
Posted by Scarlet Bluefield at 10:07 AM