The sun is out to get me

I know that the sun is out to get me because I keep getting sunburned, and everybody knows that can kill you.  Eventually.

Now before you get all go-put-on-some-sunscreen on me, let me just tell you that I have been applying sunscreen.  Religiously.

At first, I thought the burns were the result of using last year's sunscreen even though it wasn't past its expiration date, so I tossed it and started using a brand new bottle.

The sunburns have continued.  So it's not the sunscreen itself.

I'm pretty sure it's not my technique, since I use the same technique to apply sunscreen to the children and they're not getting burned (even Pal, and she, according to her parents, burns easily).  I've actually even started reapplying more often for myself than the kids. 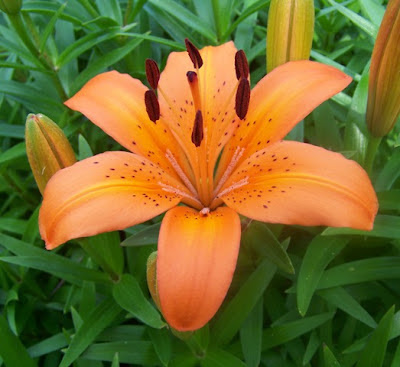 Posted by Scarlet Bluefield at 9:11 AM