Have I mentioned that Lake Superior is beautiful? I love it there. We went to Gooseberry Falls state park, which is on the north shore of Minnesota, this weekend. Hubby and I both commented that we could stay in that place much longer than we did. 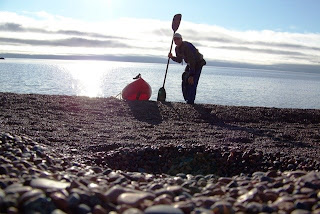 First day, I had to get a picture of the boys on the rocks with the lake in the background. I think I took about 10, and I managed to get semi-smiles from all in this one. 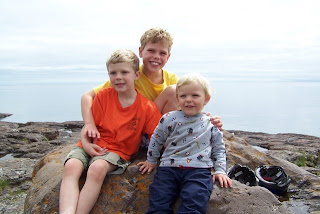 We almost lost some of the children one day (my husband says I have to point out that we almost lost them off a cliff into Lake Superior--I think you'll be able to figure that out, since I just said we were at Lake Superior). Good thing Code-man was wearing his helmet. 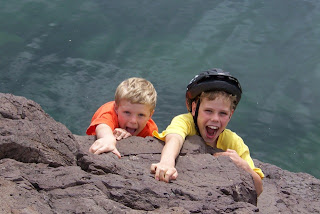 And just another beautiful waterfall...this is Fifth Falls, on the Gooseberry River. It's called Fifth Falls because it's the fifth set of waterfalls up the river from the lake (Superior, that is)--I guess they ran out of names. 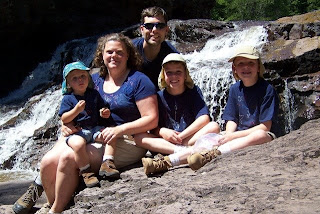 You may have noticed that we're all wearing matching shirts. That's because we're cool (or maybe that's cheesy) and do things like decorate T-shirts together as a family.
There are so many more great pictures that I could show you, but that will have to do for now :-)
Back at home, here's a pumpkin--it's about 1.5 inches long--isn't it cute? 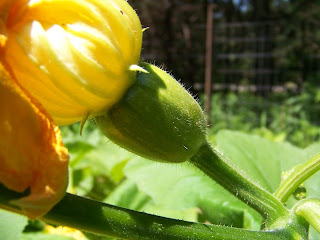 Posted by Scarlet Bluefield at 6:46 AM