Howdy y'all.  Remember the other day when we played everybody's favorite game, "Do You Know What This Means?"  Remember?  That was fun, wasn't it?

Remember at the end, when I said some random passersby accused me of being a glutton for punishment?  This was on my 5th time up (177 + 66) steps that day, so I had a lot of time to think about that on the next (12 x 177) + (1 x 66) steps that day and the next.  At first, I agreed.  I was punishing my body.  It had been bad and I was being punitive.  But the more I climbed those steps, over and over again, the more I thought about it, the more I realized that wasn't what it was about at all.

The steps were not punishment, they were discipline.

Punishment is the infliction or imposition of a penalty as retribution for an offense.
Discipline is the practice of training people to obey rules or a code of behavior.

I would go as far as to say that discipline is about showing someone they can behave another way.  That it is possible to do something else.

This is the first time I ever really understood the difference.

I wasn't asserting my authority over my body just because I could or because it made me mad, I was training my body to do what it should do.  I was teaching myself what I should be doing instead of...what I have been doing.

You know how I knew?  That this venture was about discipline, not punishment?  Because when I was done, standing at the top with frost on my shirt, sweat streaming down my face, and my legs feeling astonishingly jelly-like, I felt pretty darn terrific.  Almost like I could do anything. 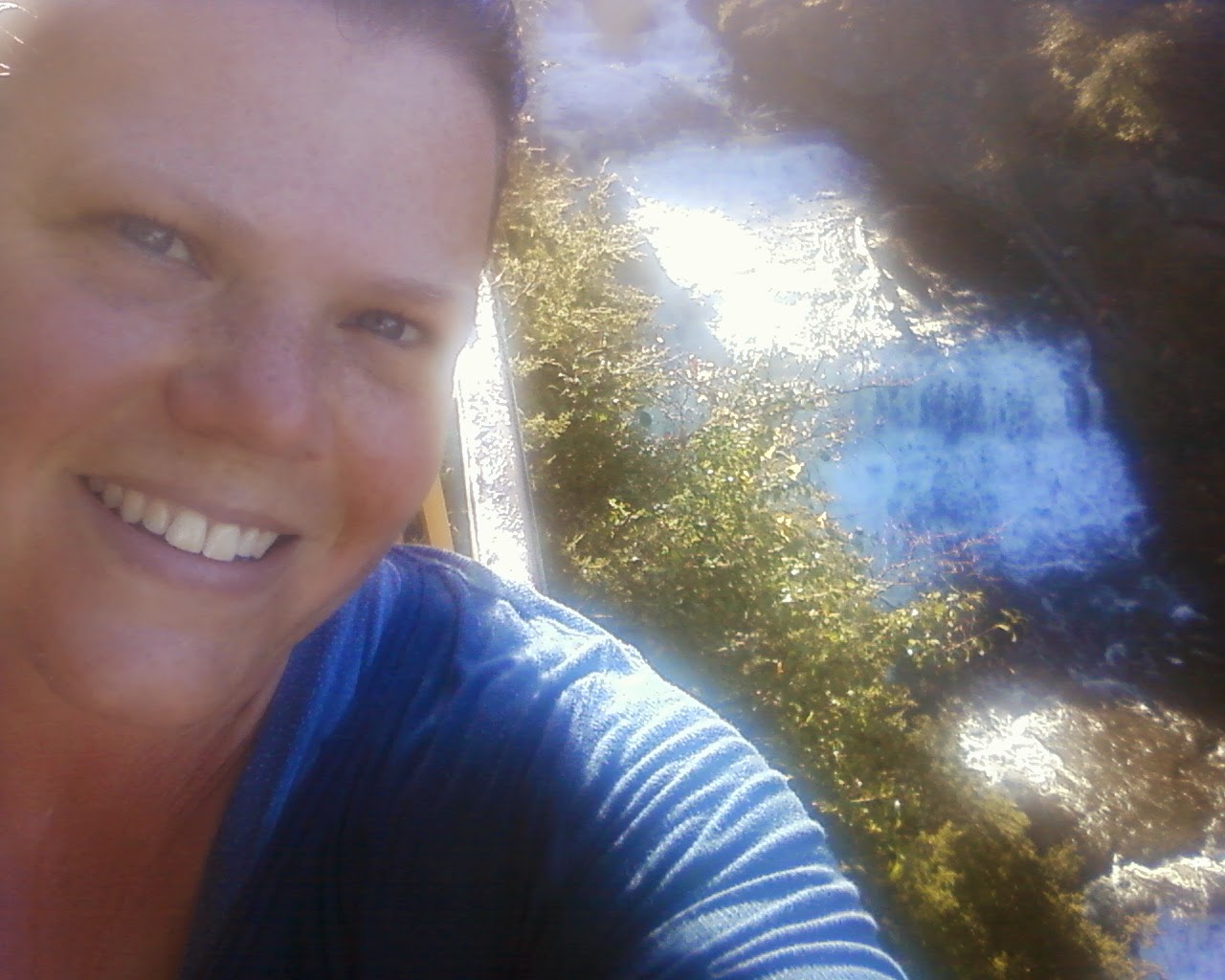