In July, I said I didn't know if I would make any progress in August.  I am happy to report that I did, indeed, make some small progress.

In August, I ordered Christmas cards (because ten of them were free, and another six of them got my Shutterfly order up high enough to get free shipping), so 16 of you get Christmas cards (you will note, I did not specify how many or when these cards would be sent).  I also got some Christmas postage stamps, because there was a deal.  And I found the envelopes I saved from last year's Christmas cards so I know who to send cards to this year.  So that goal is well in hand. 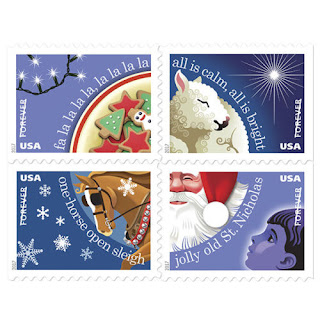 And that's all.  Still working on the paper and the household binder.  And I feel like I have to wait until at least October to send Christmas cards.

Boundaries for Your Soul: A Review

Hi friends.  I wanted to read Boundaries for Your Soul by Alison Cook and Kimberly Miller because boundaries are kind of big right now, and I'm not really sure what boundaries are, how boundaries work.  I mean, I kind of know what I think boundaries means.  But I have no idea how to implement.

I also wanted to read because of the subtitle: "How to Turn Your Overwhelming Thoughts and Feelings into Your Greatest Allies."  Because, friends, I have overwhelming feelings and thoughts sometimes, and it seems like a great idea to use them to my benefit.

I enjoyed reading the book, but I have mixed feelings about it.  As I was reading, what the authors were saying made a lot of sense.  They introduced four parts of the soul, including managers, firefighters, exiles, and the Spirit-led self.  They outlined five steps to take to make a You-Turn when overwhelmed by emotion.  They gave examples of folks who got in touch with different parts of their souls and harnessed those parts' powers for good.  I loved it.  All of it.  It made so much sense, and gave so much hope.

On the other hand, I came to realize that I don't have the imagination, or focus, or something, to go through the process by myself.  I need someone else to guide me.  And that someone else needs to read the book first.  So...I'm not going to be making any You-Turns myself for a while.  I also realized that this book isn't really about boundaries.  At least, not what I think boundaries are.

All is not lost, however.  My main take-away from the book was self-compassion.  Instead of berating myself for feelings that I can't control, I can attempt to get to know, and understand where that feeling is coming from.  And by getting to know my feelings, they begin to have less power over me.

I received this book for free from the publisher through Book Look Bloggers in exchange for my honest review.
Posted by Scarlet Bluefield at 8:40 AM No comments:

Menu plan for the week of August 20

Hi friends.  Can you believe how fast August has flown by?  Like, we only have two more weeks of our rotating two week menu plan.  Which I have really appreciated having.  I'm definitely considering adapting and extending it.  It's funny, though.  There are meals on the rotation that we haven't had yet, for various reasons.

In case you missed it, Koko started laying :)  But y'all.  I've been buying eggs the past few weeks.  Hmph.  Those chickens are supposed to be keeping us in eggs.  Here's what happened, though.  MC started football.  And he eats 3 eggs every morning for breakfast.  Bubby became obsessed with waffles, which he makes just about every day.  Waffles require one egg.  I have continued to eat an egg just about every morning for breakfast (one egg omelet with bacon, cheese, and guacamole.  So yummy).  That's 5 eggs a day, not even counting Hubby, who often eats 3 eggs at a time, or AKD, or has eaten 8 eggs in one sitting, or my favorite quiche, which uses eggs in multiples of 6.  I just did the math, and so far we've been getting an average of 3.8 eggs a day.  Not enough.  So, I'm buying eggs for now.

I suspect that in about three weeks we will have a glut of eggs again.  But maybe not, since we're losing light.  I'll let you know.

Other:
Posted by Scarlet Bluefield at 6:00 AM No comments:

A little bit of this

Hey y'all.  Sorry about the lack of menu post, or any post, this week.  The Hubs was out of town for a couple of days, and the 2nd kid started football, so it got busy.  But the real reason I didn't post the  menu was because I didn't feel like it.  Rest assured, we did eat things this week.

Friends, last year, my kiddos started school on this day.  This year, we still have over 3 weeks of summer left (even though it seems like summer's over, because football practice is all consuming).  Mind boggling.

In chicken news, on Wednesday, we got 5 brown eggs, and on Thursday we got 6 eggs, which means all six of the chickens are laying.  And also, Koko is an egg laying champ, having lain two days in a row at the beginning of her laying career.  It is entirely possible that Koko has been laying for weeks, but because we've not gotten 5 brown eggs in one day before (except that one time, which we're attributing to the invisible chicken), and we haven't caught her in the act, we just don't know.

Remember Bubby's lap chicken?  Well, Esther is mine.  Whenever the girls are out, Esther spends some time perched on my boot or my leg, or on my shoulder.  I sometimes hang in my hammock, and Esther jumps up to join me.  Her feet are warm and dry, which is a cozy sensation.


I'm trying to groom Koko to also be a lap chicken.  She's a lovely bird, and I'd like to spend more time with her.  She's also the flightiest of the birds; because she's the smallest, she's at the bottom of the pecking order, which means she runs when approached, by bird or human.  With the advent of egg-laying, she's been slightly less flighty, which means there may be hope.  The issue is, how do I sneak treats to Koko to make her want to hang out with me, without the other girls swarming us?  I'm working on it.

And yes, I'm playing favorites.  What can I say?  I'm a sucker for the underdogchicken.

That's all for now.  I'm planning to get you a menu post next week, but based on my current level of ambivalence, I would suggest not holding your breath.
Posted by Scarlet Bluefield at 10:14 AM No comments:

Menu plan for the week of August 6

August already?  How did that happen?  Week three of our rotating menu plan--still going strong.

Posted by Scarlet Bluefield at 5:00 AM No comments: 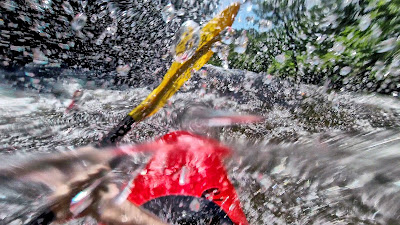 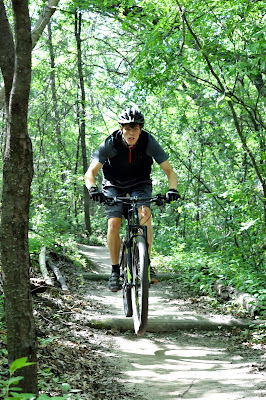 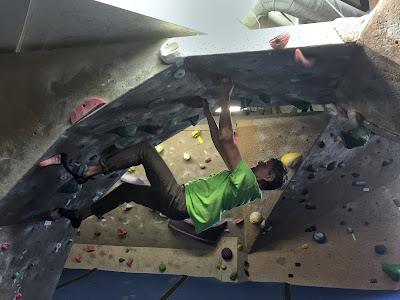 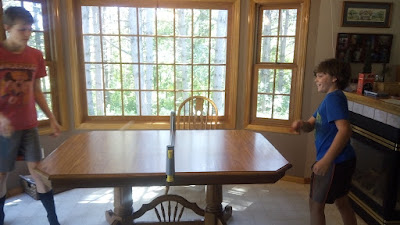 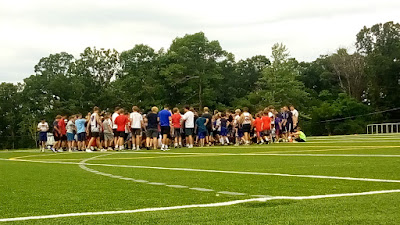 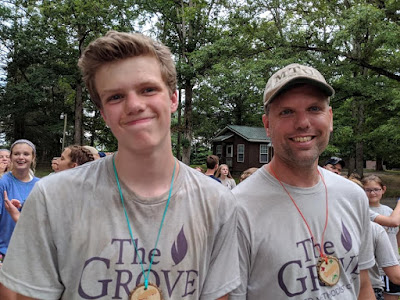 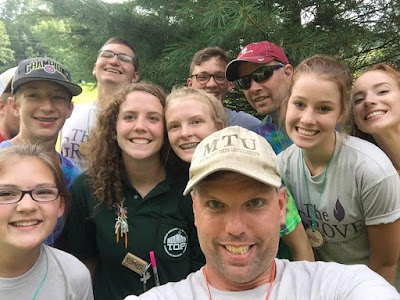 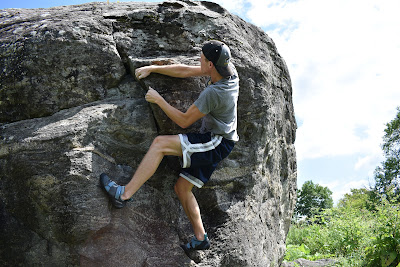 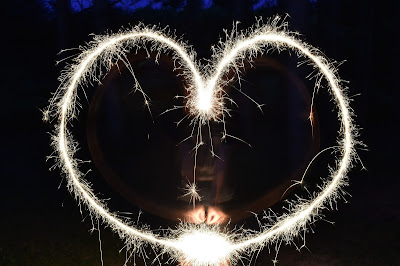 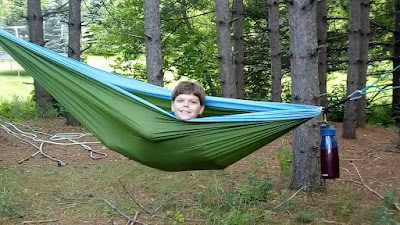 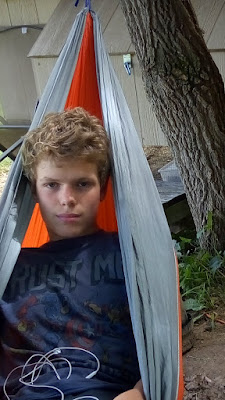