I get marketing emails from Cricut, because I made an account for Cricut Design Space.  I found it amusing that in the month or so before Father's Day, this would show up in Cricut emails: 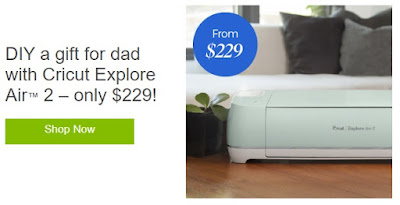 I won't tell you I wasn't tempted.

But I resisted, displaying epic quantities of discipline and self-control.

Anyway, I found it amusing that they were so artfully playing into my desire to own a Cricut.  Don't do it for yourself, they said, do it for your dad.  But here's what's even more funny (at least I think so).

The gift we gave my children's dad for Father's Day was actually a gift for me :)  We gave him a cordless reciprocating saw, which, in truth, he has wanted for ages.  But we finally decided to give it to him now so he can tear apart those infernal pallets for me, and much more easily than me going at them with a crowbar, a prybar, and a hammer.

Do I feel bad about the ulterior motive behind the gift?  No, I do not.  Not.at.all.  Next Father's Day, he's getting a Cricut. 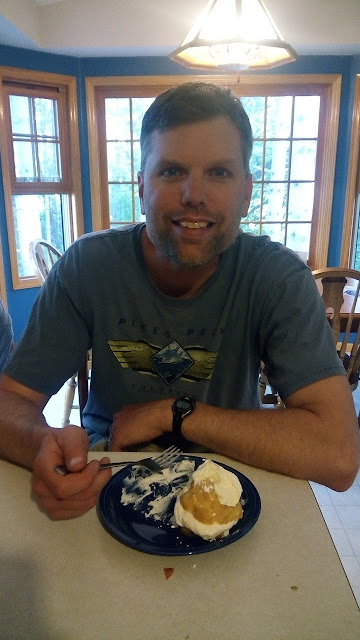