Tomorrow begins a new calendar year, and I thought it'd be fun to take a look back at my most popular posts in 2013.  I think y'all are trying to tell me something... 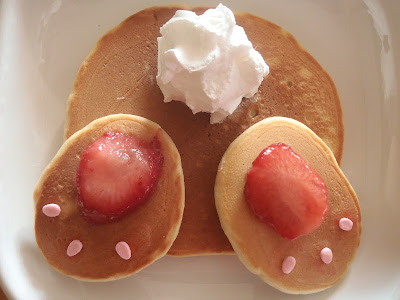 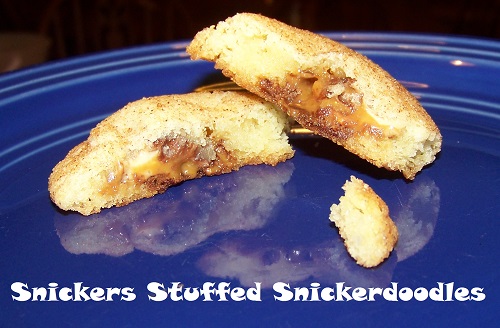 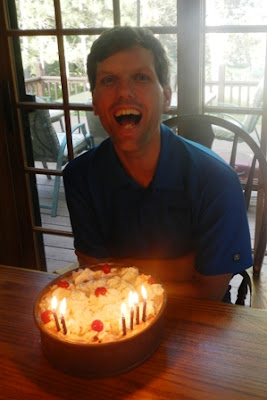 Back to School Sweet Treats
Nine: 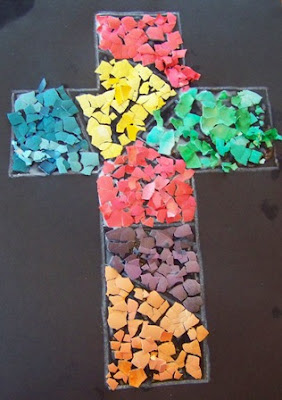 From the Archives: Easter Crafts and Activities
Eight: 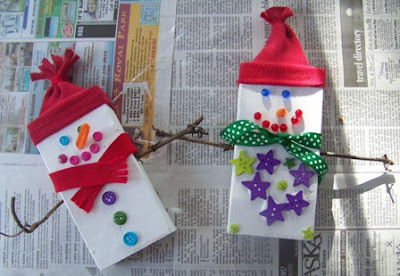 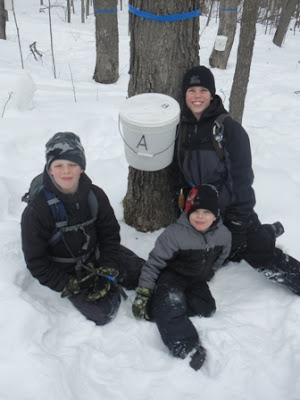 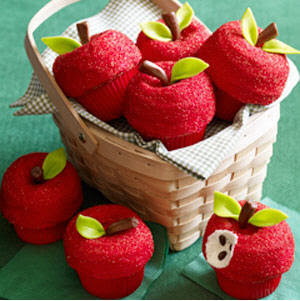 Back to School Apple Treats
Four: 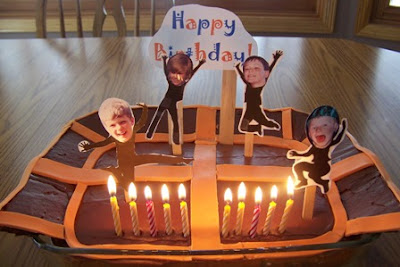 I made modeling chocolate (and a trampoline cake)
Three: 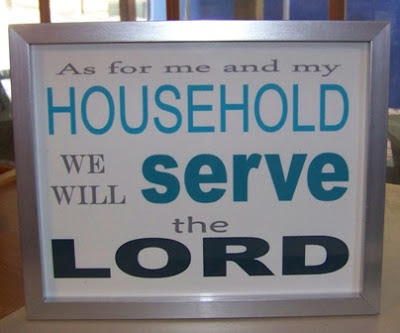 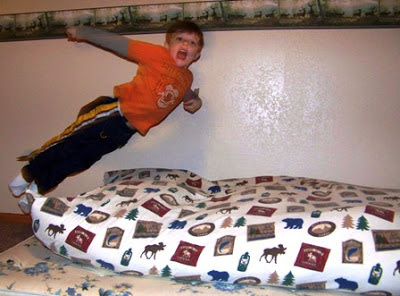 Sensory Playroom: DIY Crash Pad
And, your number one post from 2013:﻿ 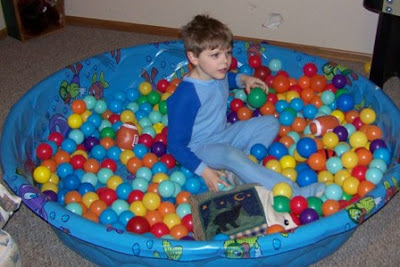 Sensory Playroom: DIY Ball Pit
Yup, you're definitely trying to tell me something.  Nine of these posts involve food, nine involve DIY or crafts, six involve both food and crafts, and five are compilations (want me to draw the Venn diagram?).
I guess we know what I'll be blogging about in 2014, don't we?  ;)
Blessings to you and your people in this coming year! <3﻿
Posted by Scarlet Bluefield at 10:33 AM